Previous Next
Solar panel battery popularity is booming: should you buy one?

Solar panel battery popularity is booming: should you buy one?

Tesla, Duracell and Samsung are among major brands selling batteries that store electricity 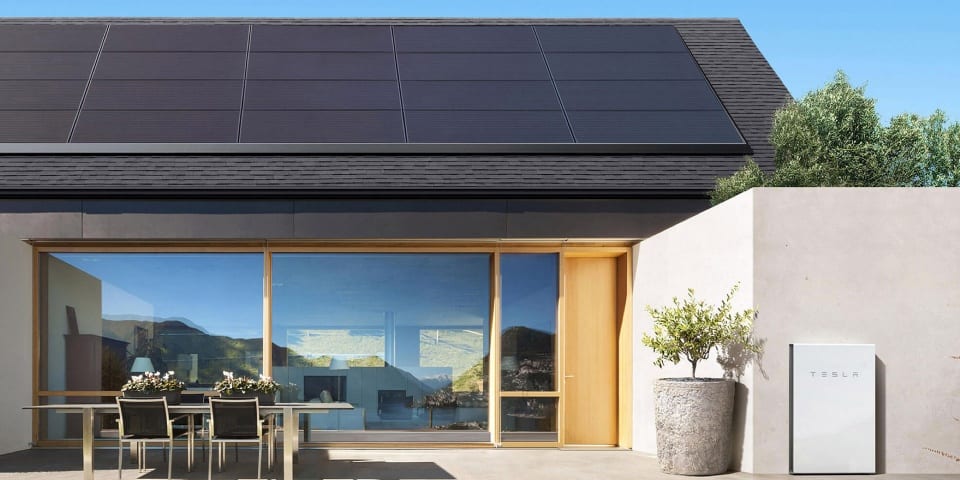 Around eight in ten solar panel owners we spoke to either own, or would consider buying, a battery to store excess electricity they generate. Exclusive Which? research reveals what solar battery owners really think of them and their top tips before you buy. While just 6% of the solar panel owners in our survey already have a solar battery, another 74% said they would consider one. A year ago, we found that 60% either owned a battery or would consider one – so interest is growing fast in this relatively new tech. The opportunities to get paid for giving excess electricity to the grid are very limited at the moment. It’s no surprise, then, that those who bought solar panels recently are more likely to have a battery installed. A third of battery owners bought theirs in the past year, whereas just 18% have had theirs for more than three years. So if you’re planning to install solar panels, should you also install a battery to maximise the power you generate? We surveyed 1,987 Which? Connect members who have solar panels in May 2019, including 119 who own a solar battery, to find out. If you’re considering installing solar PV, check the best solar panel brands according to those who own them.

What is a solar panel battery? Install a battery and you can store any excess renewable electricity that your solar PV generates, rather than exporting it to the grid. This means you can make the most of your free electricity and use it at a time that suits you. Batteries range in size from around 1kWh to 8kWh. A 4kWh system would store enough electricity to boil a kettle around 37 times.

Solar panel battery storage: what owners think The most popular brands, according to our survey, are Tesla, Solax, Powervault and LG. But we haven’t tested solar batteries, nor do we have enough owners in our survey to rate the brands. However, the vast majority of owners said that the battery installed in their home has met their expectations for saving money on electricity and cutting their carbon footprint. To what extent did your solar battery meet your expectations? 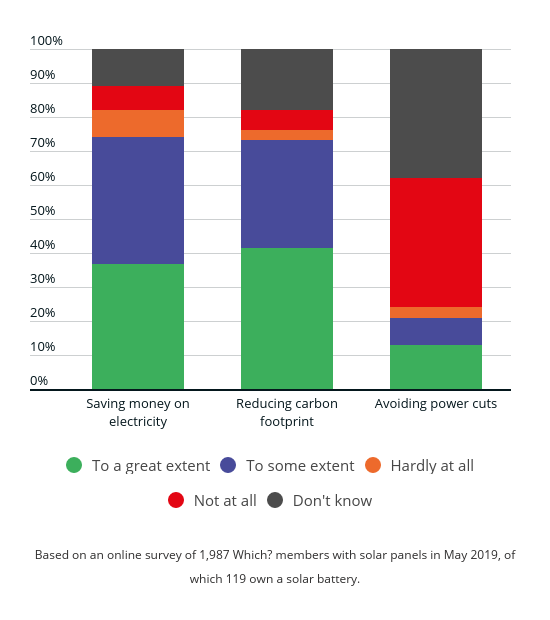 Owners were much less positive about their solar batteries meeting their expectations when it comes to providing back-up in a power cut, however – keep reading to find out more. You’ll notice that lots of owners answered ‘don’t know’ to some of the questions. This is likely to be because they haven’t owned their battery for long enough to know. 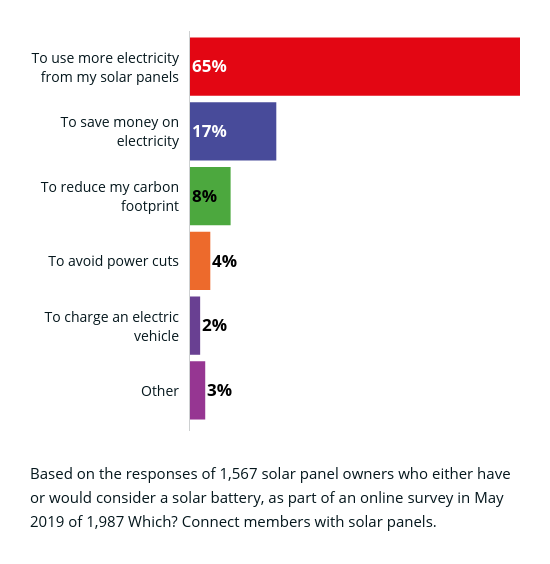 If you’re considering a battery, it’s important to work out how much of the electricity you generate at home you are using already. If you are at home and able to run your appliances while the sun is shining and your solar panels are generating electricity, then you’re likely to be making good use of your electricity. In this case a battery might not be worth it for you. But if you’re usually out at work while your panels are generating, then a battery could help you use far more of your renewable electricity, and help cut your electricity bills. 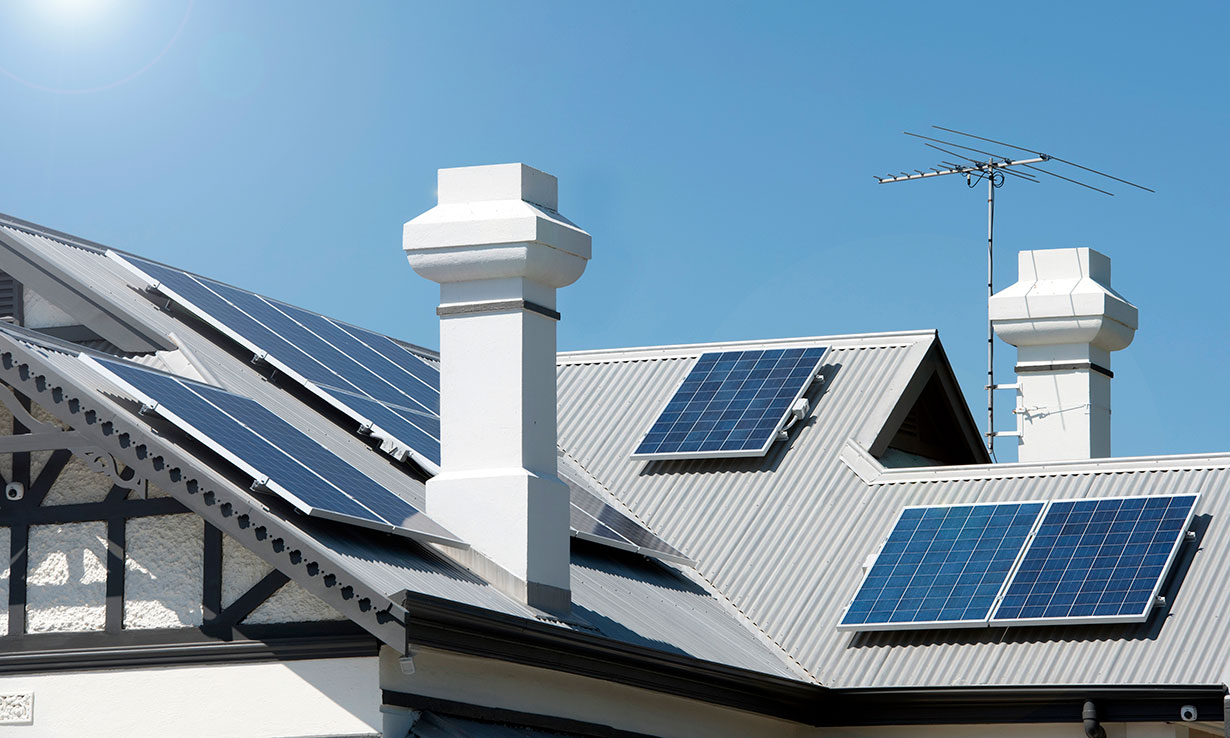 If you receive payments for electricity you export to the grid (for example via the Feed-in Tariff or Smart Export Guarantee), weigh up whether you would be better off exporting and being paid for your excess electricity, rather than storing it to use yourself. This will depend on the rate you’re paid for excess electricity, compared with how much you pay to buy electricity from your energy firm. Overall, you’ll also need to take into account the cost of buying a battery, and how long it will take to pay for itself through savings on your bill.

How much Which? members paid for solar panel batteries. 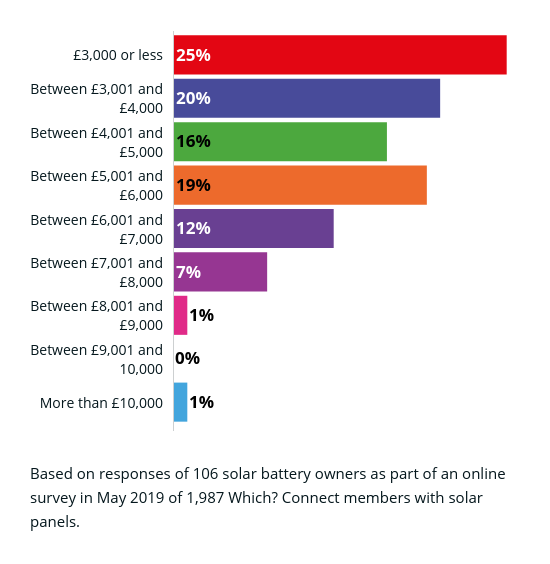 Also bear VAT in mind.. If you install a battery at the same time as your solar panels, you’ll pay 5% at the moment. But in October the VAT on batteries is set to rise to 20%.

We asked owners to tell us what they find useful about their solar battery, what to think about if you’re considering buying one and anything else to be aware of.

Batteries are generally easy to use

Several owners told us that their battery ‘operates automatically’ and that their system ‘looks after itself’.

Being able to see how much electricity is stored in the battery via an app or online is valued by several owners. A couple told us about being able to view graphs online of real-time and previous usage. One even told us that monitoring their solar panels and battery is ‘pretty addictive’!

Several owners told us that their batteries don’t work in a power cut, as the PV and battery also shut down if this happens. However a couple of owners noted that they understood from the sales process that they would be able to use it in a power cut.

Where to fit the battery?

Allowing sufficient space and considering whether you want to look at the battery are important to take into consideration when arranging your installation. Some owners mentioned having their battery fitted in the loft or garage, while others have it in their home itself. One owner told us that they had to have their loft hatch expanded at an additional cost to accommodate their battery.

Can I have a battery without solar panels?

Yes. Although companies are advertising ‘solar and storage’ packages, you don’t have to have solar PV to install a home battery. You can also use them to store renewable electricity you have generated from other technologies, including wind turbines. Or you can use a battery to store electricity you have bought from the grid to use or sell back to the grid later. At the moment, most of us are on single-rate electricity tariffs. This means that the price of electricity is the same at whatever time we use it so there’s little advantage in storing electricity to use later. 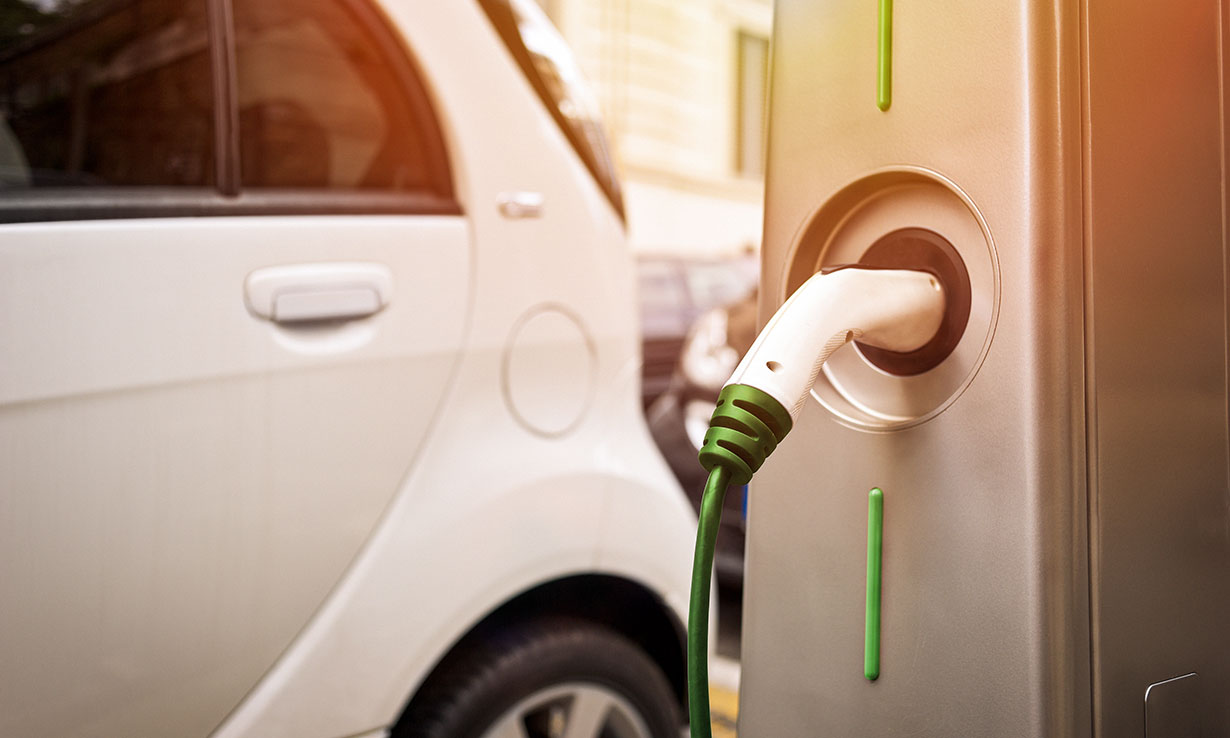 But energy firms are starting to offer time-of-use tariffs via smart meters. These have different prices for electricity used at different times of day, making it worthwhile to charge up a battery when electricity is cheaper (at night, perhaps) and use it when electricity is pricier (in peak times, such as when everyone is cooking dinner). If you have an electric vehicle, you effectively already have a battery. Smart meters will enable you to use it to store electricity and help balance the grid – for a reward.