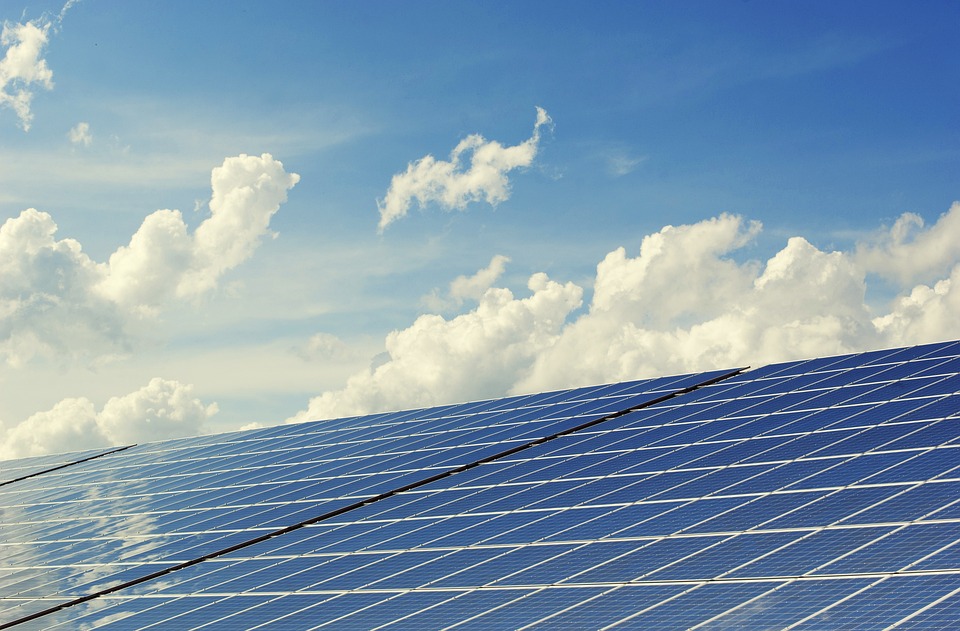 Impact of Tariff on Solar

Imposition of the import tariff on solar products dealt a major blow to the U.S. solar industry. Per a recent report by Solar Energy Industries Association (SEIA), tariffs on imported solar cells and modules have caused 10.5 gigawatts (GW) of solar installations to be cancelled, enough to power 1.8 million homes and reduce 26 million metric tons of carbon emissions. Sadly, solar tariffs are costing the United States more than $10.5 million per day in unrealized economic activity.

Details of the Recent Trade Truce

Per major media reports, President Trump announced cancellation of plans to impose new tariffs on $160 billion worth of Chinese imports as part of the modest interim agreement. The United States has also promised to reduce existing import taxes on about $112 billion in Chinese goods from 15% to 7.5%.  In return, per Trump’s tweet, China has agreed to “massive” purchases of American farm and manufactured products as part of a so-called Phase 1 deal.

In fact, in the next two years, Beijing has committed to buying an extra $200 billion in U.S. agricultural, energy and manufactured goods.

Here’s How the Trade Deal Will Help Solar

Recovering from last year’s disappointing performance, U.S. solar industry has been in the headlines in 2019.  Thanks to the robust increase in solar installations coupled with unexpected rapid growth in the states of Florida and Texas, U.S. solar stocks have rallied 66.4% year to date.

Rapidly increasing corporate investments in solar energy have been boosting the U.S. solar industry lately. New solar project announcements have led Wood Mackenzie to increase its forecast for 2020 and 2021 utility-scale installations by 2.5 GW and by 1 GW respectively.