According to a report in the Australian Financial Review, Victoria (VIC) experienced two outages at coal fired power plants last weekend. At the height of summer two outages of this magnitude would potentially cripple the state’s power grid. However, thanks to the changing grid, primarily driven by duck curve solar uptake, the outages at Yallourn and Loy Yang A sites in the Latrobe Valley tripped at a time when there was little demand for power.

In fact, according to Dylan McConnell, a National Energy Market (NEM) watcher at Melbourne’s Climate & Energy College, the demand was so low on this summer Sunday that wholesale prices fell into the negative for several hours.

Incredibly low demand on the grid for electricity this weekend in Vic – particularly for a January. 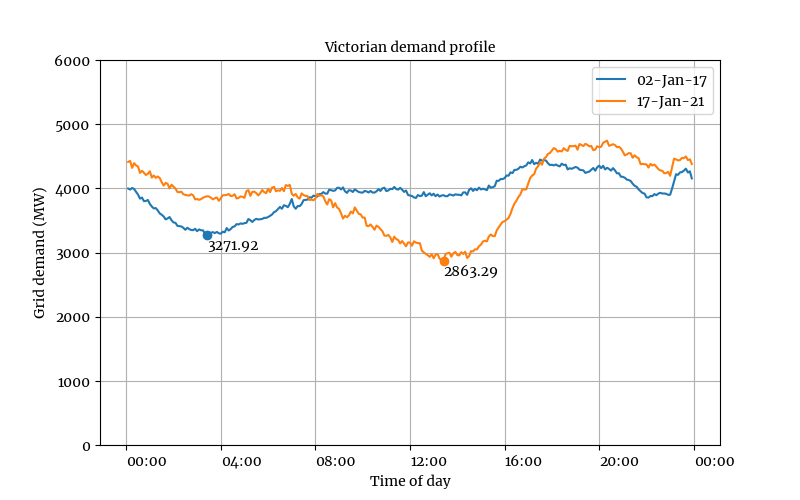 The trips took place at EnergyAustralia’s Yallourn and AGL Energy’s Loy Yang A coal-fired power stations. As McConnell’s graph shows, scheduled demand (not including rooftop solar) on the system at approximately 13:30 last Sunday fell below 2900 MW. “Incredibly low demand on the grid for electricity this weekend in VIC,” said McConnell, “particularly for a January.”

According to an EnergyAustralia spokeswoman who spoke to AFR, “Demand was very low over the weekend – and at times prices were negative – so we took the opportunity to proactively take another unit offline for minor repair works.” This is to say, demand was so low that not only did two outages barely render a blip, but EnergyAustralia even felt comfortable enough to drop another unit voluntarily.

No doubt the record low demand has something to do with the 510,000+ Victorian homes now sporting solar systems. At least 100,000 of these are reportedly thanks to the Victorian Government’s Solar Homes program.

As it crossed the half-a-million-rooftops rubicon, Victoria also chalked up 15,000 battery installations, with the government calculating that solar on top can save households up to $890 a year on electricity; and they can claw back an additional $640 per annum if a battery is integrated into the system to shift unused daytime generation to night-time supply.

“Victoria has embraced renewable energy — and we want to see these impressive figures rise even higher,” said Minister for Energy, the Environment and Climate Change, Lily D’Ambrosio in a statement this week.

Did you know there are now more than 510,000 small-scale PV systems in Victoria? That’s 1 in every 5 homes, including Osman’s! Rebates of up to $4,174 are available if you want to be part of the solar revolution 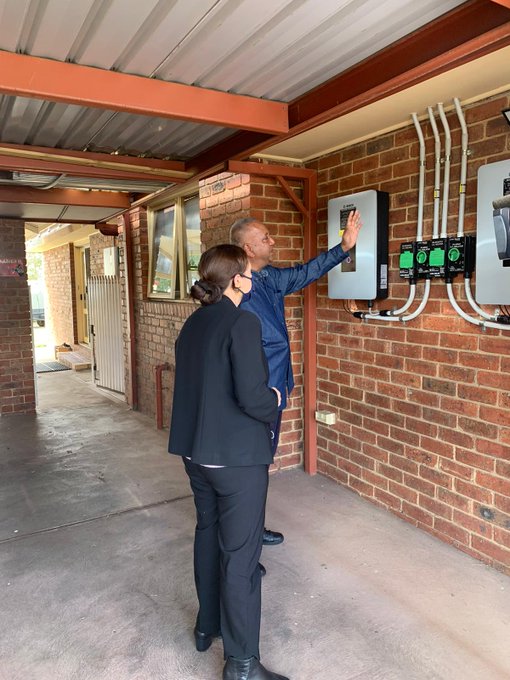 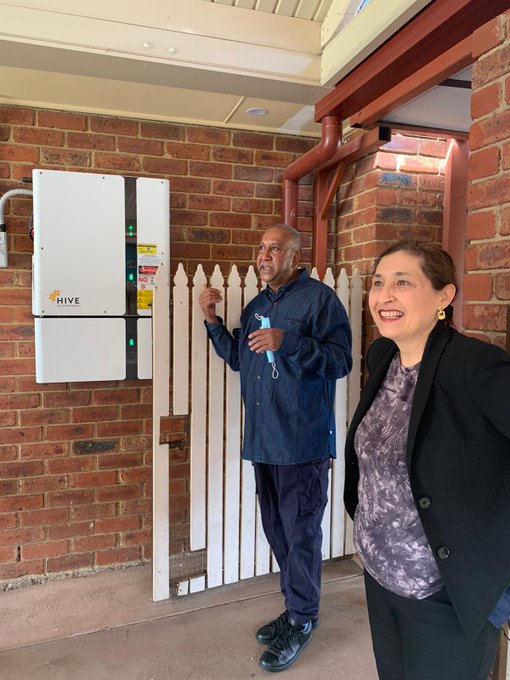 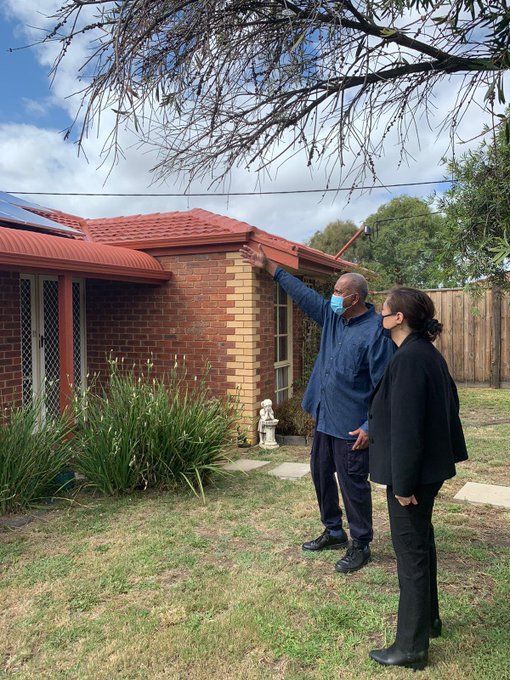 The Victorian Budget 2020/21 provided $191 million to expand the number of solar rebates available to householders over the coming two years by 42,000; to offer 15,000 solar rebates to businesses; and to provide 17,500 solar batteries over three years throughout Victoria with no postcodes barred.